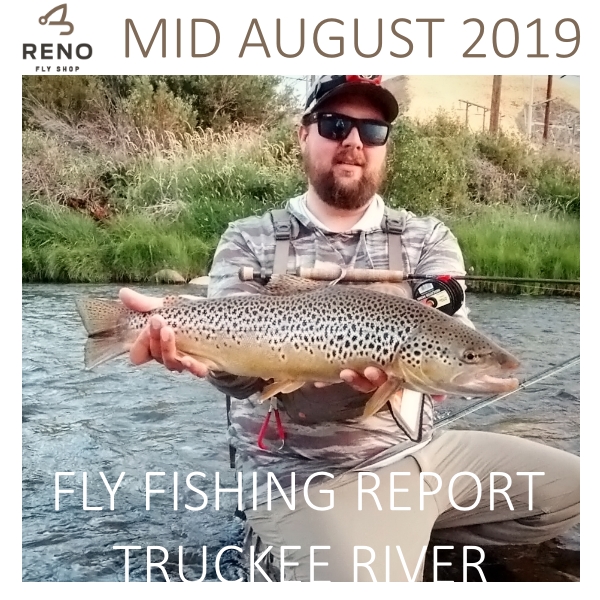 Flows have remained consistent around 530 since our last report. We did have a nice cool down of the river last week, but with higher temperatures in the forecast again water temperatures are an issue to be aware of. With that said, fishing has been really good! Golden stones have finally made their entrance into our watershed, and fish are responding to them. Crawdads are also in their warm water summer molt making them a soft and bigger treat for a hungry trout. Fish have been in some different water than previous reports. With the higher water temps you would expect to find  a trout in the faster water, and you would be correct, but we have found a lot of fish sitting in deeper slower water than anticipated.

With bigger food items in the system the fish are eating aggressively. Expect faster, more confident, eats from fish which can result in break-offs and lost fish. Fishing 4x is ok with the higher faster water, but targeting trout in the deeper slower water 5x is the better choice as it will sink flies faster and will be harder to see for feeding trout. Streamer fishing is also a great idea with these active fish, giving the fly a lot of movement is key instead of swinging or solely dead drifting. And since it is late summer – Don’t forget grasshoppers!!

Not a lot has changed as far as area Stillwaters go. Fishing early mornings and late afternoons will be best. Fishing from a boat or a float tube and focusing on deeper drop offs will prove productive. Fishing midges and other nymphs at depth under slip indicators has been the most productive, but some fish have still been willing to chase down Wooly Buggers and other streamer/attractor patterns.

Hatches have been light and sporadic with the warmer temperatures, but they are still happening later in the day or at first light. Attractor dry flies and terrestrials can still get fish moving but focusing on more imitative patterns is best when hatches are light. 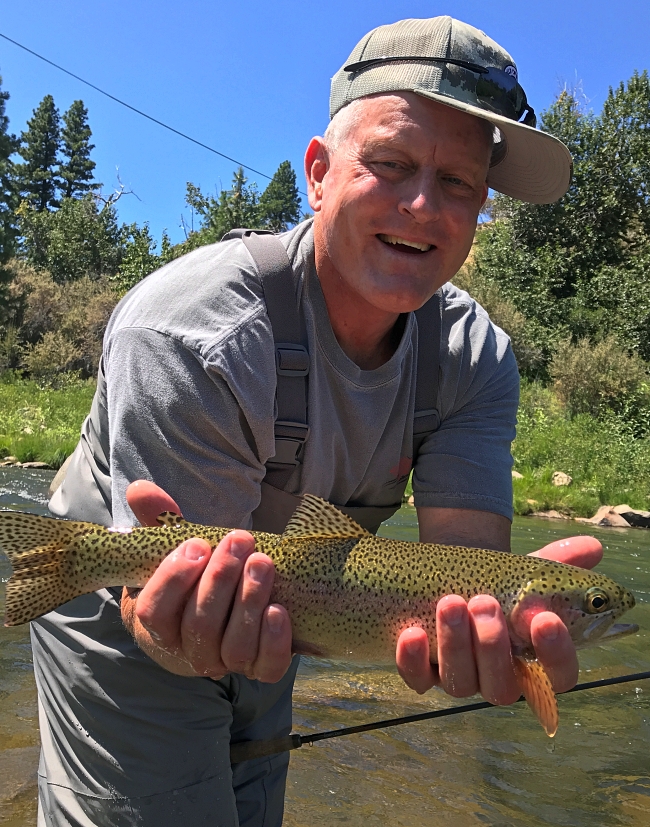 Flows have remained consistent around 530 since our last report. We did have a nice cool down of the river......