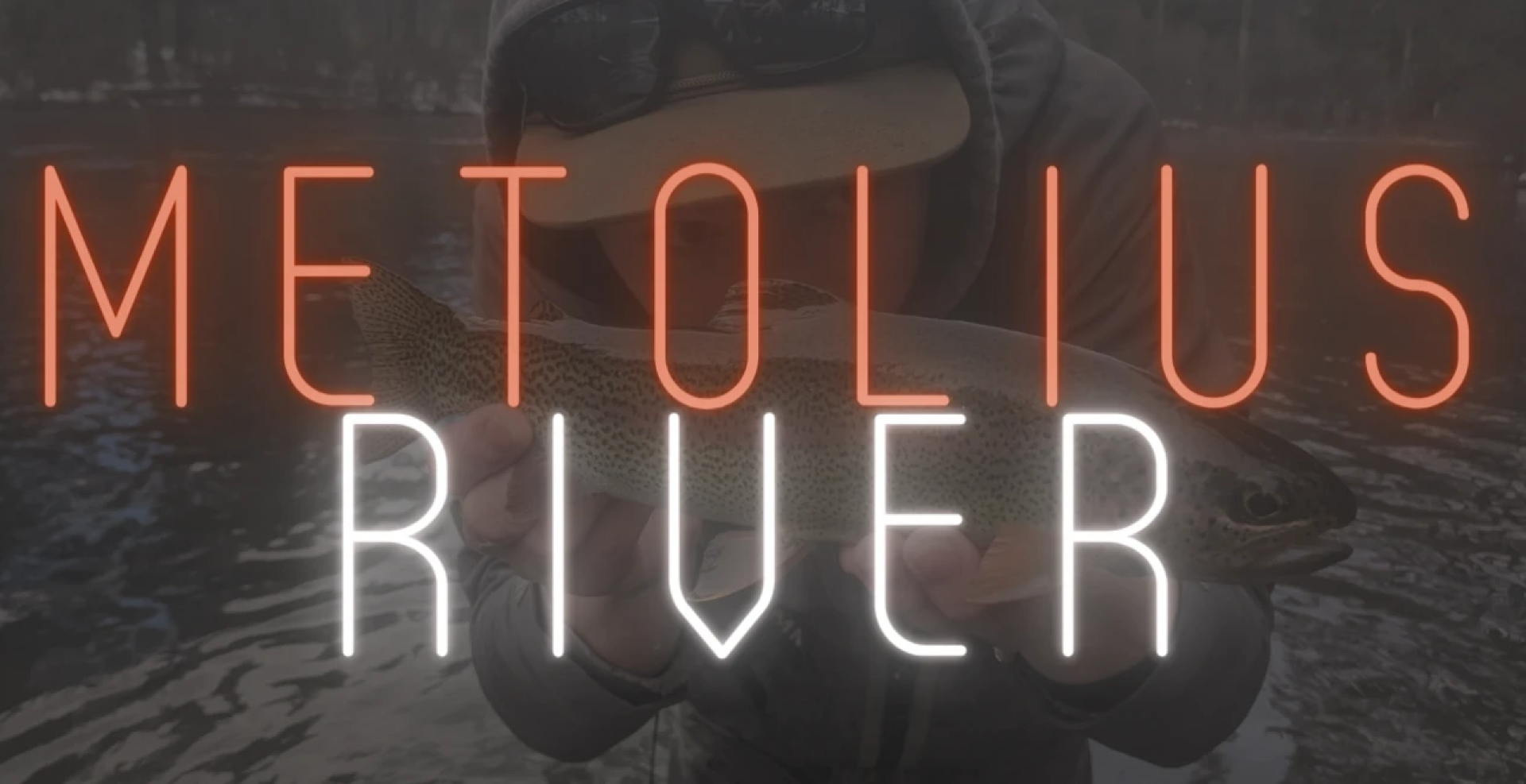 I would bet that Bridge 99 is not an option at this point with the new snow. Maybe in a few days, if it gets warm enough, but not for sure. The fishing has been awesome otherwise and the road is plowed up to the hatchery. Access all the way to Wizard Falls will be just fine. The fish are still looking for the BWO’s midday and dry fly fishing has been decent if you know where to look. Nymphing will still be the top producer of trout with golden stones and small mayfly imitations. The bulls are mostly back in the lake but that doesn't mean you can't target the resident “river bulls” that live there year round. Fishing big streamers on sink tip style lines is the most popular way to target the bulls and can have great success during and around storms. Nymphing with larger tippets in the 8-15lbs range can also be deadly effective.

for Thursday, February 18th, 2021
Crooked River: Good Bet For The Next of Days
Fall River: The Fall Has Been A Good Option Lately

Lake in the Dunes 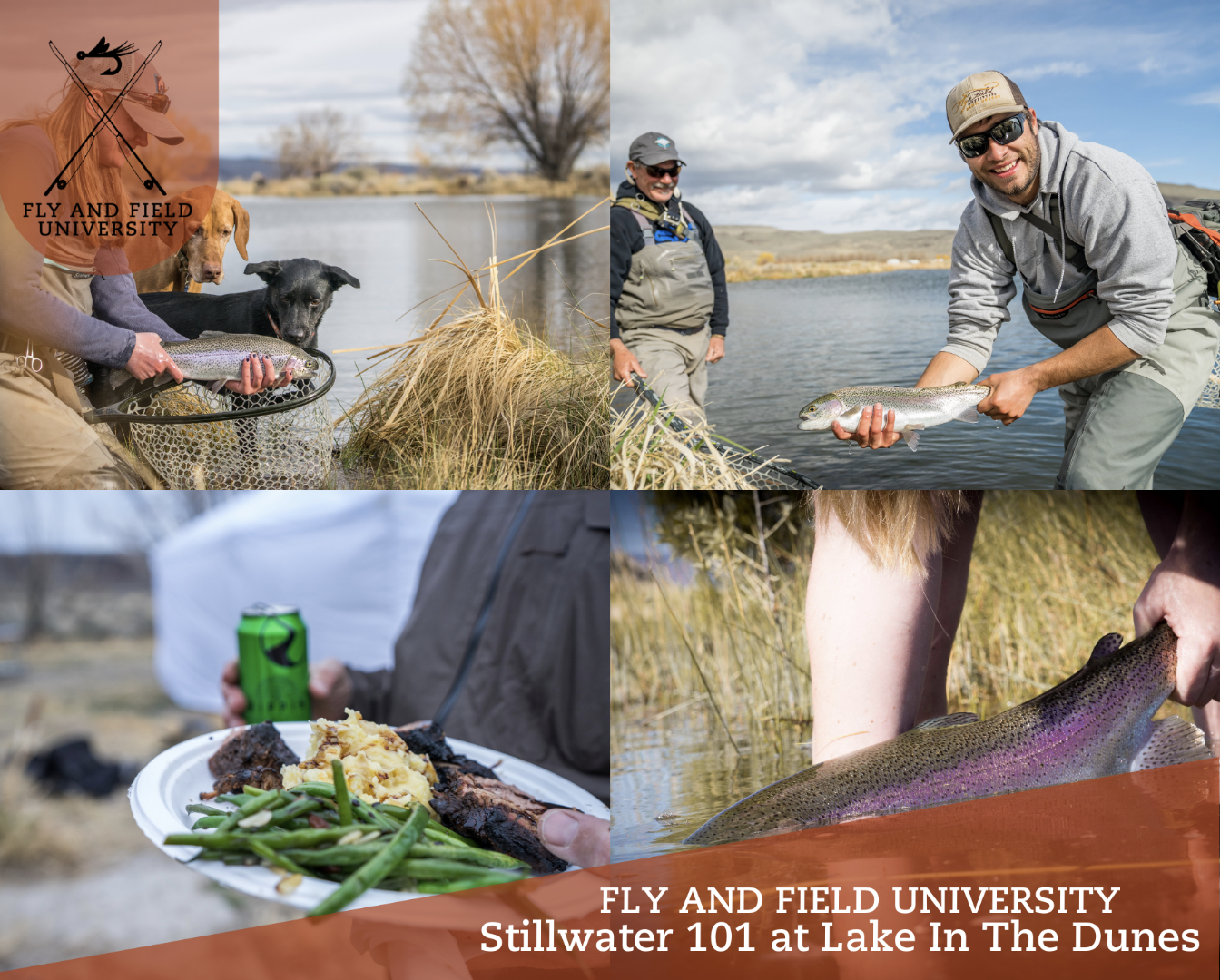