The Fall River has been fishing great 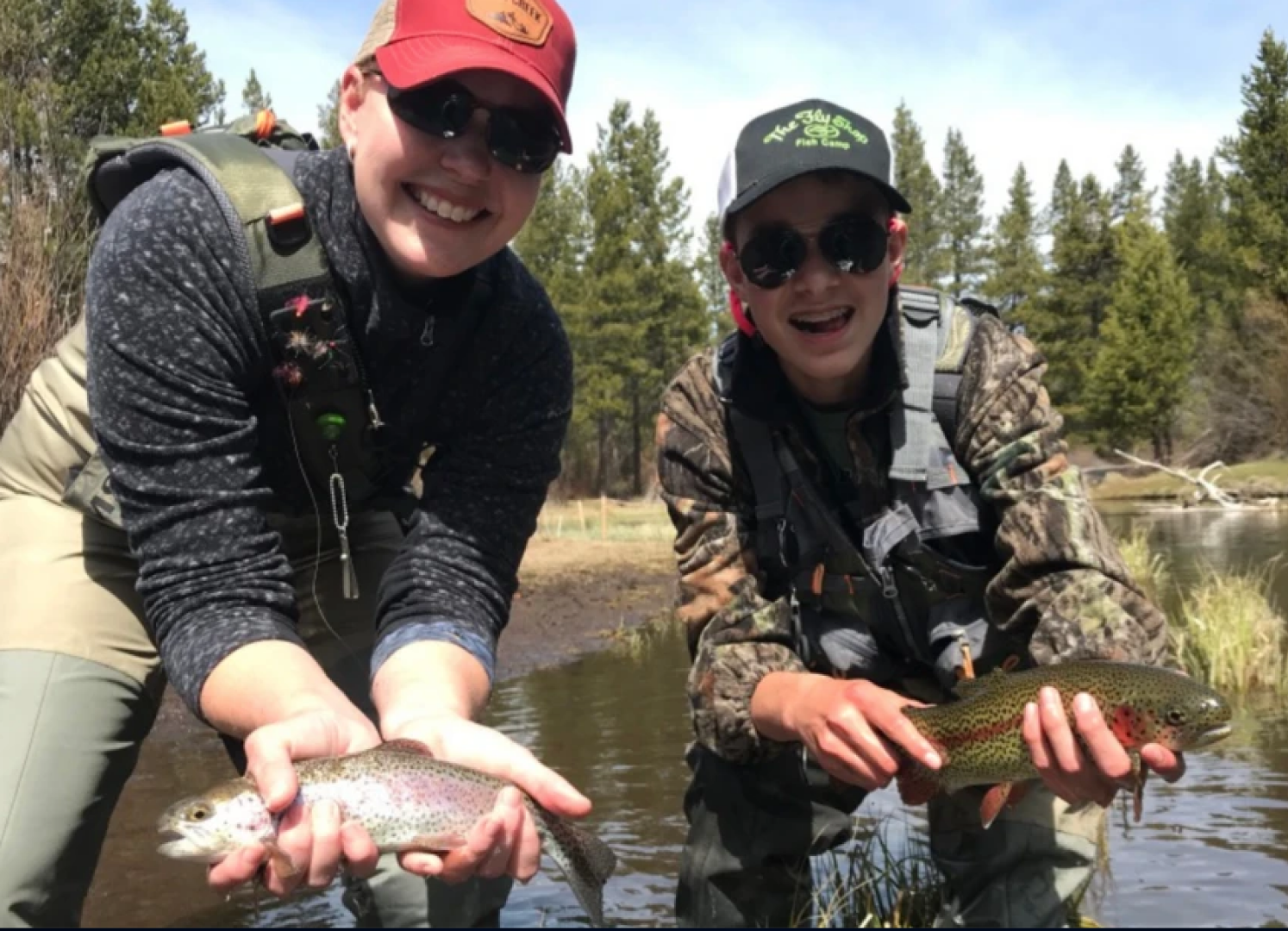 The Fall River has been fishing great. We’ve had some killer days guiding out there and with ODFW stocking 1000 more trophy fish during the first week of May, fishing will be really productive. The March brown hatch is starting to taper off, but there are still large blue winged olive and pale morning duns hatches. Caddis hatches will be prevalent during warmer days. If you see fishing rising but can’t see what they’re eating try fishing a midge pattern. Drifting a midge through the surface film can be a killer tactic. Streamers can be unbelievably effective, especially after a stocking. As always, remember to spread out. There are plenty of fish spread out though the river and the further you get from the access points the better your chances are. The fishing will likely be really great over this next week. I’d expect some awesome hatches to pop off during the upcoming cool and cloudy days.

for Friday, April 23rd, 2021
Crane Prairie Reservoir: Opening conditions on Crane are excellent
South Twin Lake: The road to South Twin is open and access is good
Deschutes River- Lower: The red-sides are active and fiesty on the Lower Deschutes
Metolius River: It’s an amazing time to be at the Metolius
Crooked River: The water levels are up to 311 CFS on the Crooked
Fall River: Fall River is fishing well