Winter conditions on the Truckee River 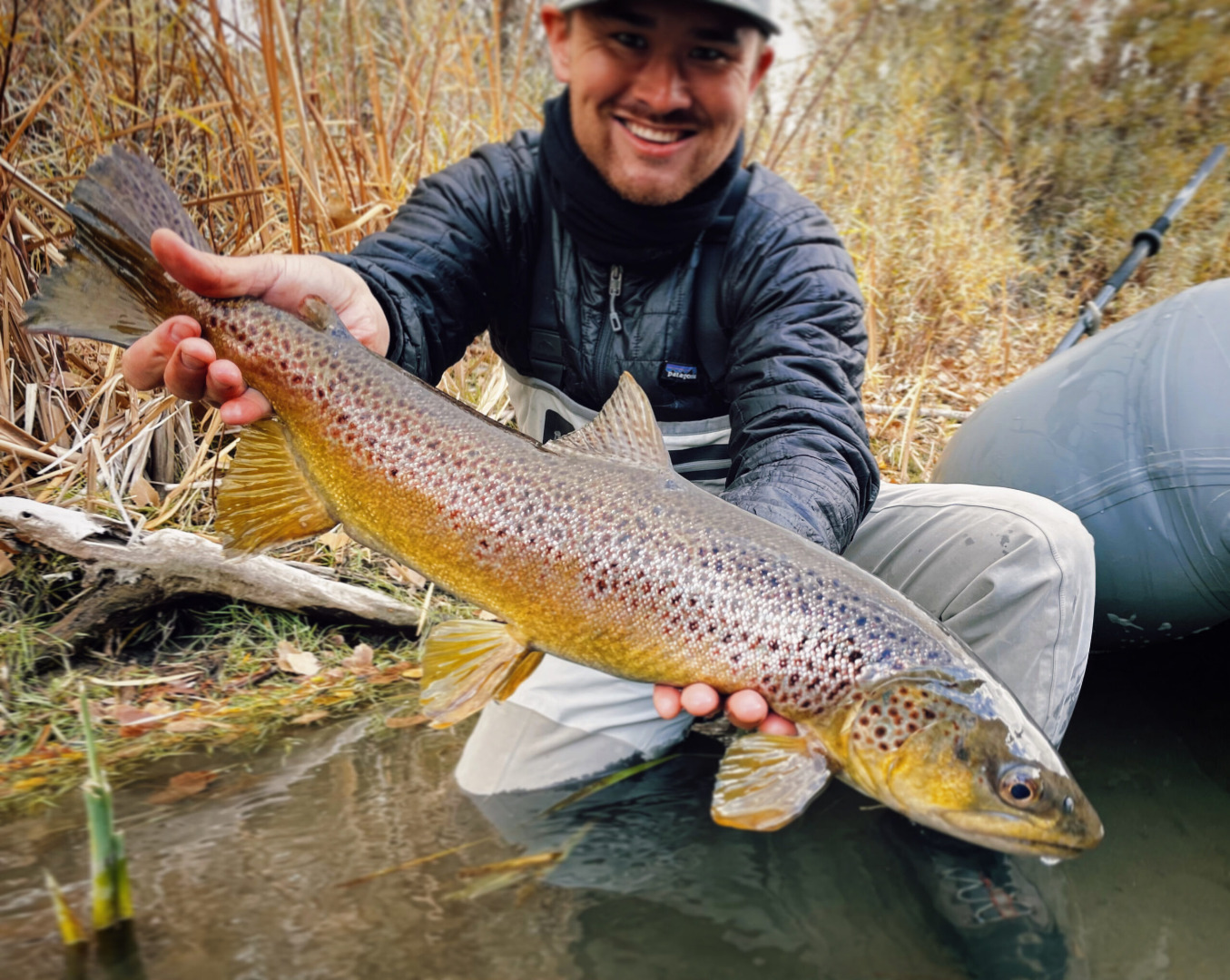 Cold, cold, cold. It’s Wintertime in Truckee. Ain’t much warmer in Reno either. Teens at night, and just getting into the 40’s during the day. The cold has arrived a little earlier this year.

Wintertime tactics for sure. Water temps have crashed. Look for trouts to be holding in the frog water. They may move into some riffle type water mid-day to feed. Mainly, they put themselves, this time of year, in very slow walking pace water. Hit ’em on the head, and you my end up with some fish.

If you’re planning to fish on the CA side, know that it is extremely cold in the morning, and you will want to wait to the sun gets up.

The Nevada side of the Truckee River, is a bit different, at least East of Reno. It’s much warmer down there, and generally a better choice when it’s cold like this.

I like to streamer fish most all of Winter. I like brown trout, and they like to eat a good meal, especially now, post spawn. I’ll nymph some rainbows up, but pulling streamers through the frog water is where it’s at. Obviously, it’s nice to have a raft for that, but you can wade fish the steamers too.

If you’re nymphing, hard to beat the egg, and the worm. Egg/worm, and a small baetis nymph. You can tight line, or suspend them under the bobber.

We have pretty good Winter fishing on the ole Truckee River. I pretty much get all of the biggest fish, now and the next 3- 4 months.

A very good start to Winter for November 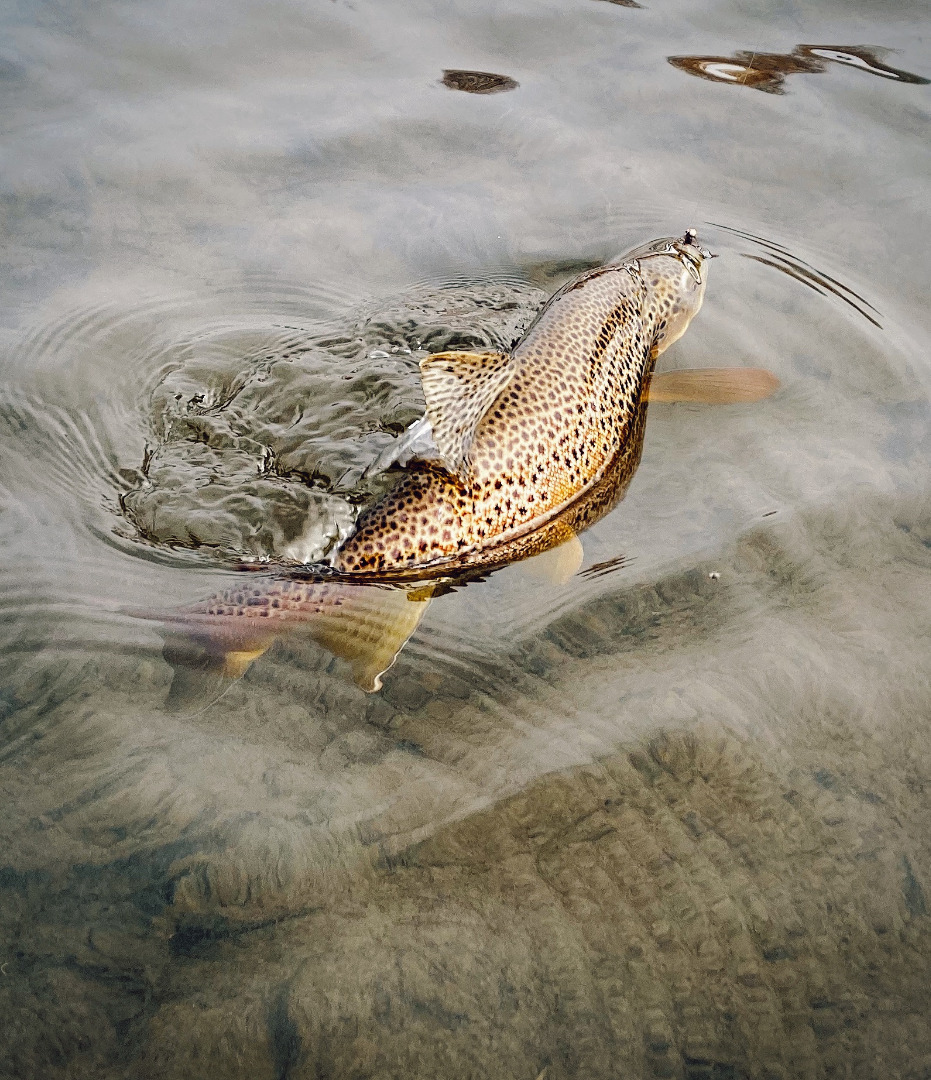 Winter has set in, with more rain and snow on the way for the Truckee River. A very good start to...... 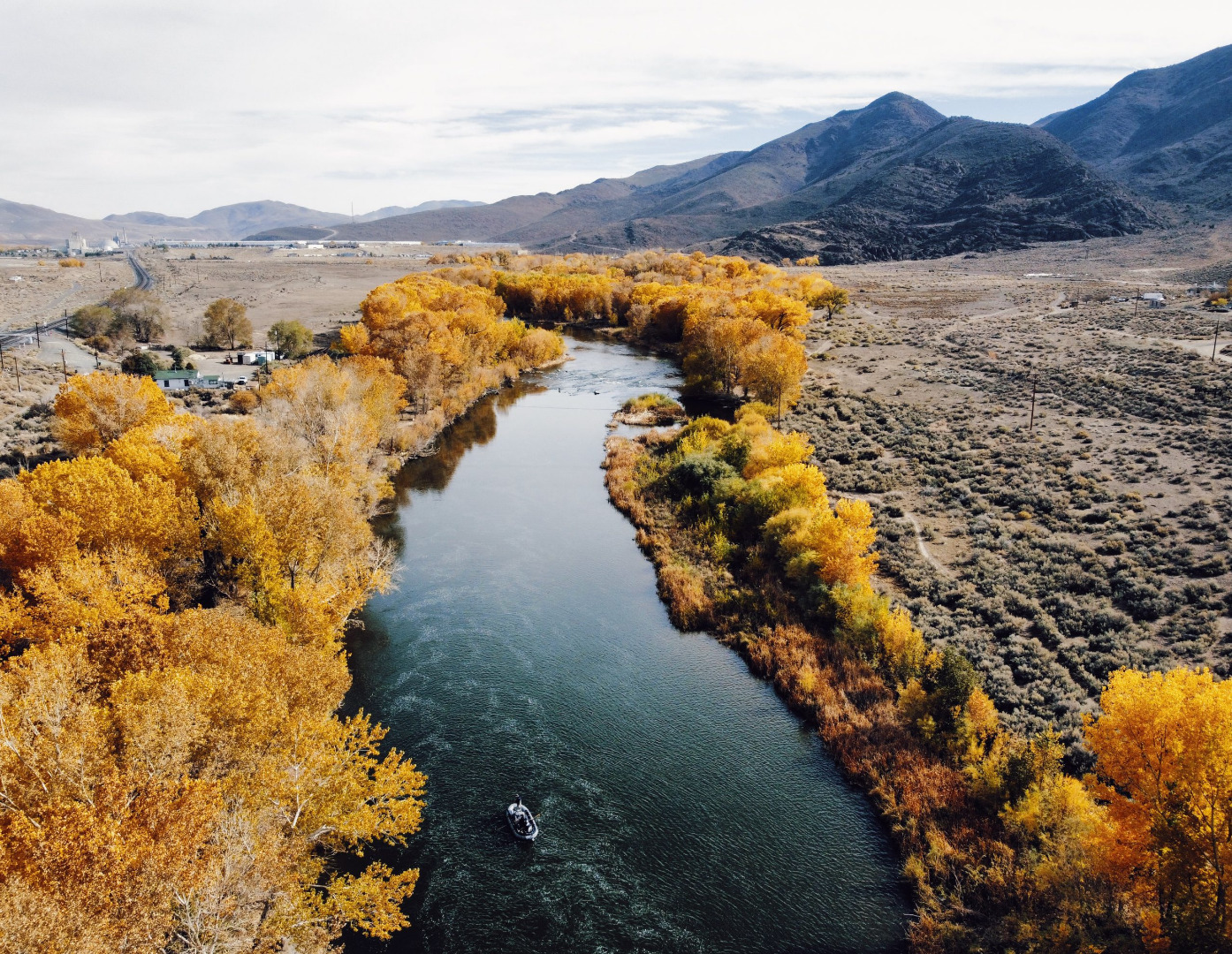 Buckle up, weathers changing. Gonna get us a good dose of Winter this week on the Truckee River. In fact,......