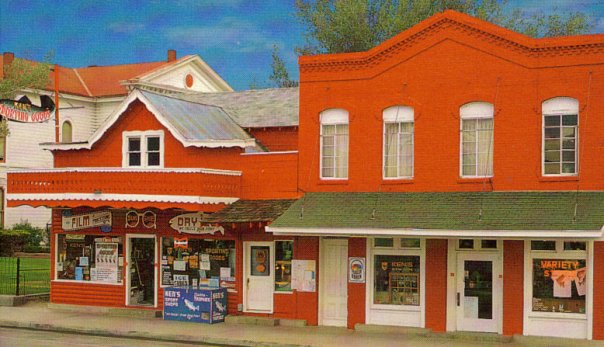 The East is running at about 320 cfs right now, the water temps have lowered a few degrees to around 68 or 69 this past week so things are good in that respect. We’ve been getting mixed reports from down there with some anglers doing pretty good and others not so much. The anglers that have been doing well have mostly been using small nymphs, caddis nymphs, midge patterns and still getting some takes on San Juan worms. We haven’t had any news lately on streamers or dries. With the still higher flows the best area seems to be the upper mile, between the dam and the bridge. There are some fish being caught down below as well but the fishing is a bit tougher. There has also been some decent action on the Nevada side, but again, we’ve had both good and not so good reports from down there as well.